From the Heart – Documentary Film for Health Catalyst

“A hundred years after the first heart surgery, less than 20% of the population can afford it. For 80% of the world’s population, if they ever require a heart operation, they’re going to die. This is unacceptable. Healthcare has to be available to everyone on this planet with dignity and that is what we are trying to do. And it’s going to happen, I’m convinced of that. It’s going to happen in our own lifetime.” – Dr. Devi Shetty 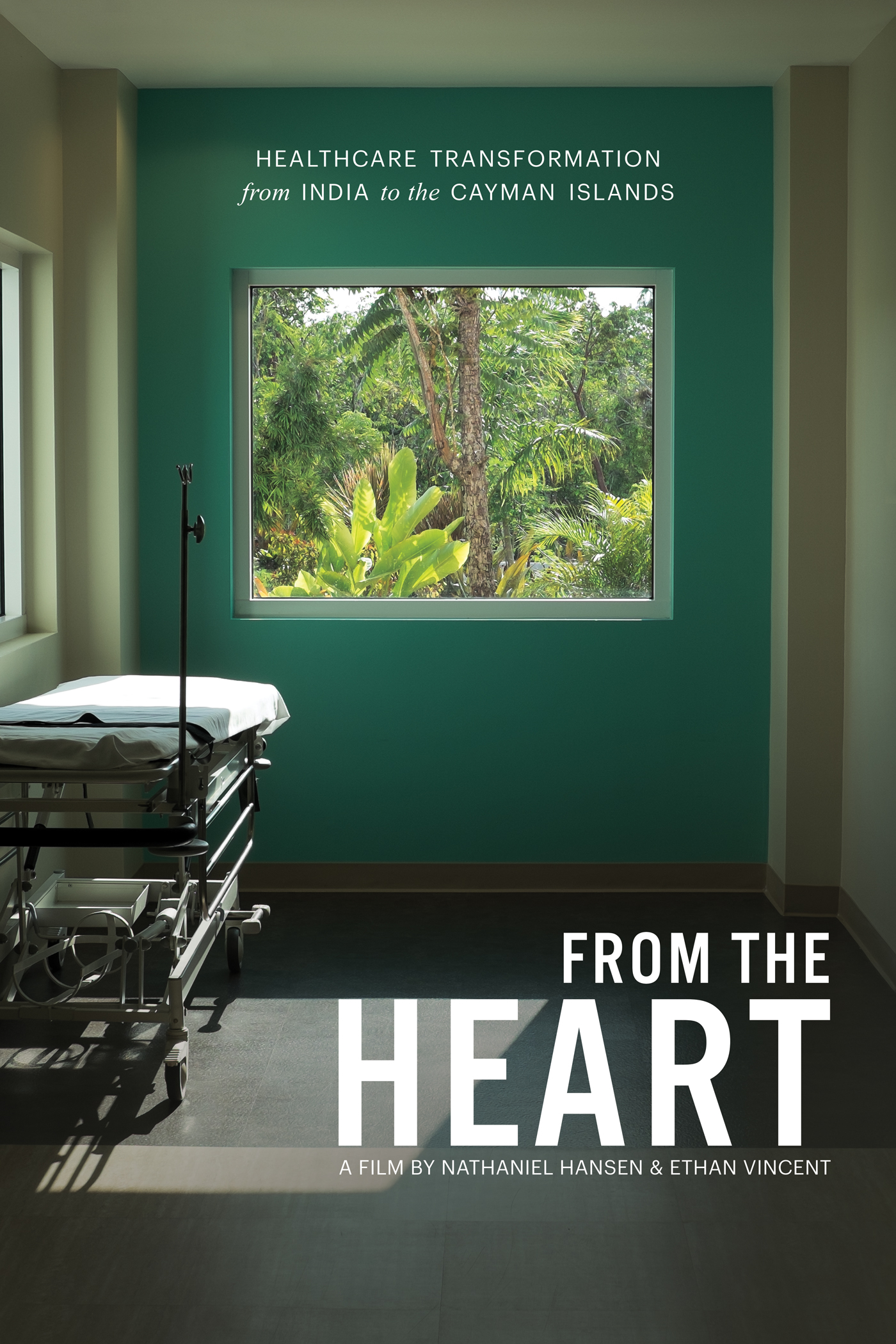